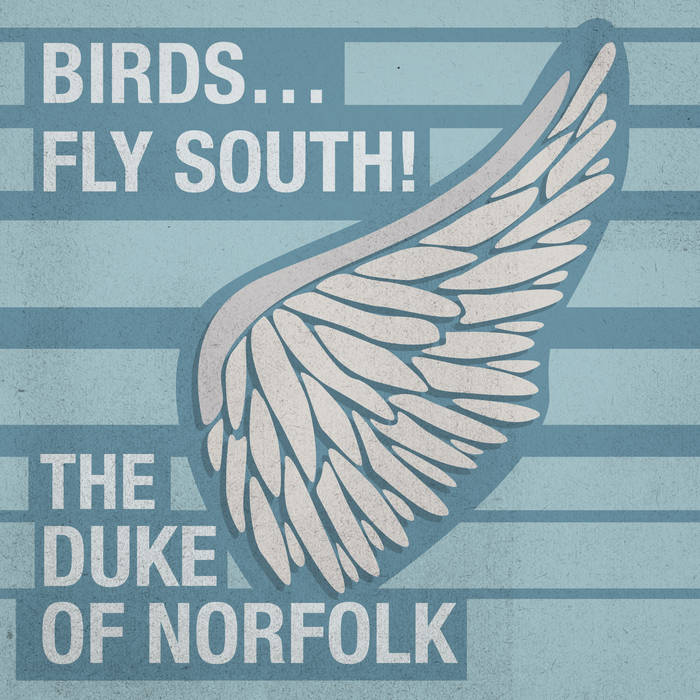 Birds… Fly South!, The Duke of Norfolk’s debut full-length album, has been in the pipes since the beginning. Promptly following his first release The Lazy Sunshine EP he began planning how he wanted to deal with the nearly one-hundred songs he had written partially inspired by the migration habits of birds. Originally intended as an immediate follow up to his EP series on the same migration theme, the release had been postponed several times and many original recordings were thrown away. The result is something that reinvents many of the tracks from the EPs and far exceeds the album it almost was.

Mastered by Dan McCurry at Apartment A Studios www.apartmentastudio.com

All songs except 'Oh Freedom' written by Adam Howard.